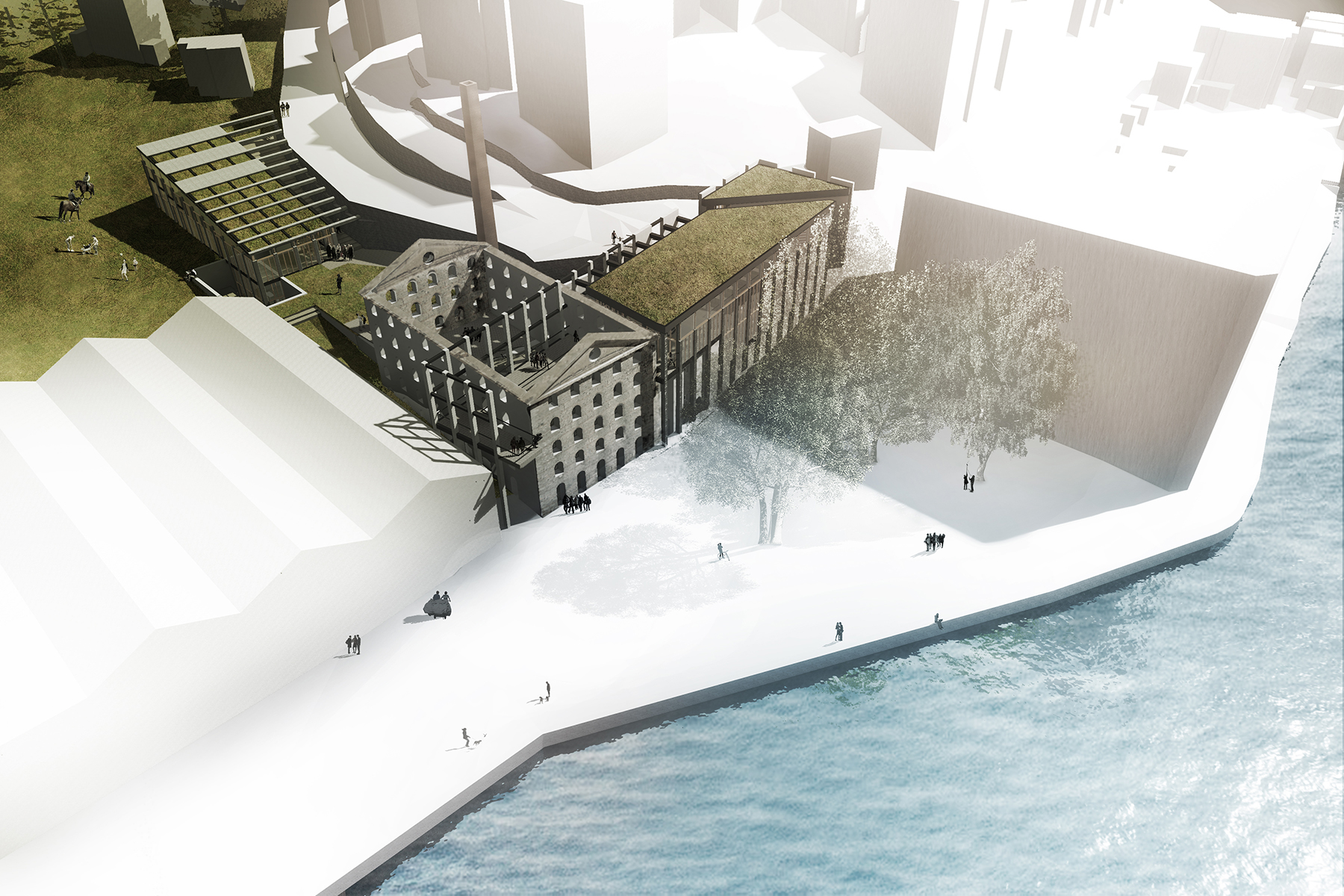 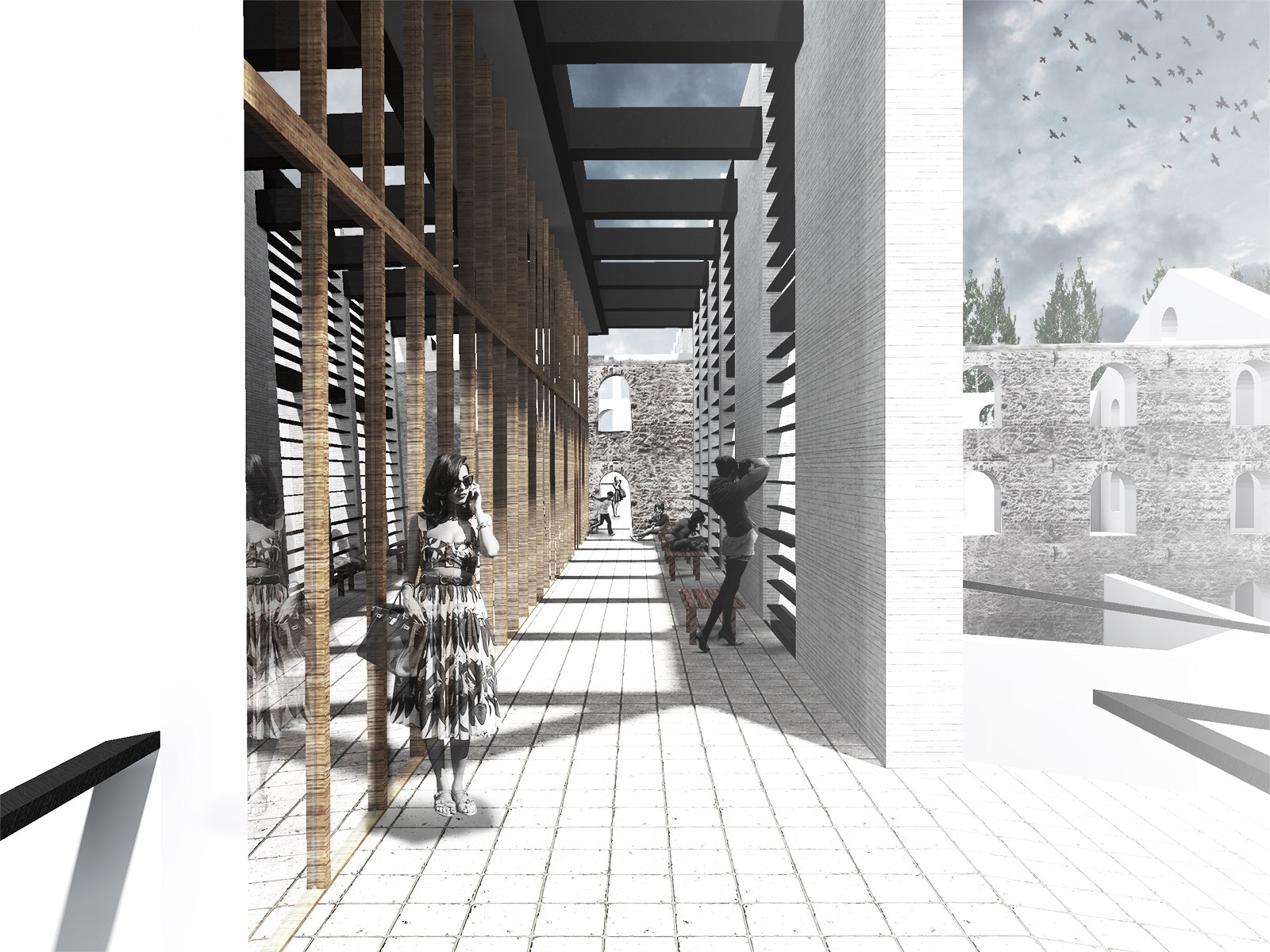 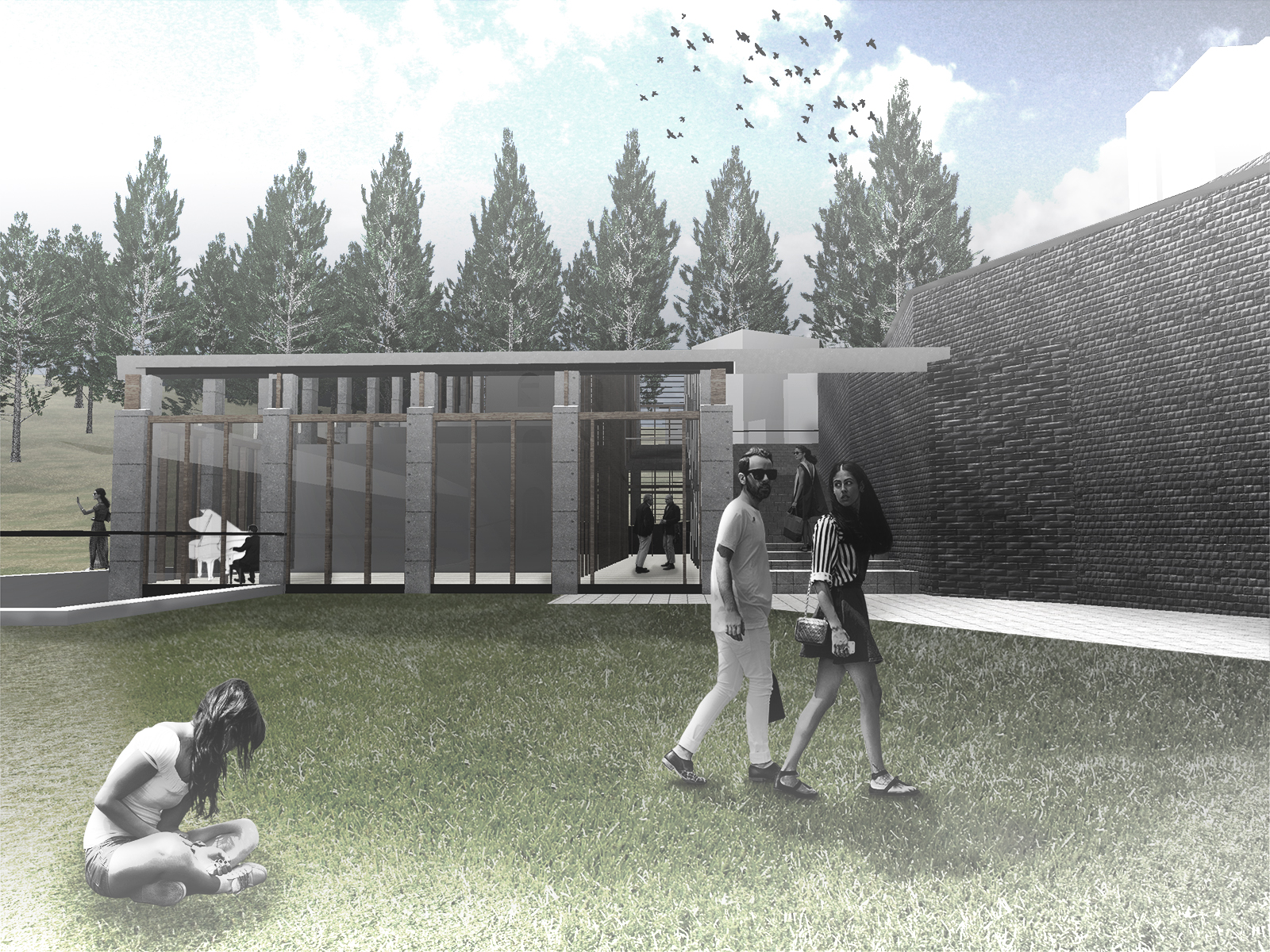 Reviving the Public Sphere Through Infrastructure

This project is a critique towards the increasing amount of privately owned public spaces in Turkey. Since the introduction of the coffee houses, Istanbul gained an important ingredient to form a public sphere. These places enhanced the forming of a public opinion, which is a crucial aspect of a democratic society. After some time the Ottoman empire saw these places as a nest for the opposition and therefore violently tried to close some of them. Nowadays public spaces are threatened by a privatization frenzy imitating the closure of these coffee houses. Eventually this caused for a dissatisfaction resulting in the Gezi protests in Istanbul igniting a national turbulence in Turkey. This was stressing spatial issues in the public domain and challenging the meaning of the public sphere in Istanbul throughout the history. Ignited by the protests, citizens in Istanbul started reclaiming their public spaces. It started with parks being turned into public forums and continued in empty buildings being squatted and transformed into cultural centres. These local initiatives were adapted by several neighbourhoods in Istanbul and functioned as urban incubators for communal activities. They provided for a space where everybody could unrestrictedly engage in political debates and form a public opinion.

Inspired by this act of reclaiming, this project turns a private object in the urban tissue of the Üsküdar district in Istanbul into an encapsulated public space. For this to happen the remains of the first flour factory of Istanbul is reclaimed, which means that the meaning of the object in the city changes in favour of the public, enabling a new public space to support the public sphere of Istanbul. With its porous shell the former building is an extension of the public realm where the infrastructure, nature, institutes and the civic society come together. Through infrastructural elements combined with porous borders and several institutional purposes the building integrates the people with the artificial landscape of urbanized Üsküdar, the view of the Bosporus and the green of the Fethi Pasha Grove.

There were three main interventions that combined together formed for a new kind of public space in Istanbul. Firstly the Infrastructure that connects the former factory with the surrounding qualities and acts as a circulation element offering functional relaxation places. Secondly there is the permeable encapsulation that enables the infrastructure to absorb the public and the public space into a semi-confined space in the form of a suggestive volume. Finally there is the institution, which is nested along the infrastructure to support the public sphere by providing ‘knowledge’. The institutions are mainly transparent enabling the visitor to enjoy the Bosporus and the greenery from the main infrastructure in the composition.